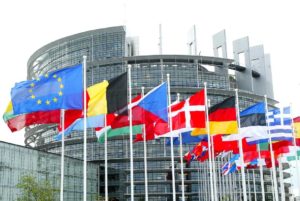 The co-chairs of the EP”s Democracy support and election coordination group MEPs McAllister and McAvan made the following statement on the forthcoming elections in Russia and Azerbaijan.

“Presidential elections will take place in Russia on 18 March and in Azerbaijan on 11 April 2018.

The offer by official Russian organisations to cover the expenses of travel and accommodation of some international observers goes against the fundamental ethics of election observation. 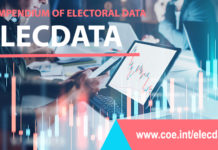 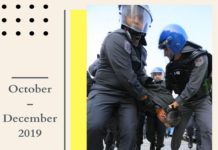