Geri Home Joint statement regarding the non-implementation of ECHR judgments against Azerbaijan in politically... 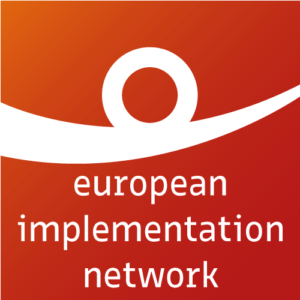 The European Court of Human Rights (ECtHR) has rendered judgments identifying the politically motivated prosecution of sixteen different people in Azerbaijan. The victims include human rights defenders, a journalist, civil society activists and politicians. So far, only two of these judgments have been implemented – and only in regard to individual measures – following the acquittal of politician Ilgar Mammadov and human rights defender Rasul Jafarov in April. Since then, there has been no progress in obtaining justice for the other individual victims; and no progress toward the general measures necessary to resolve the underlying issue.

The European Implementation Network has joined with 8 other NGOs to highlight this ongoing situation and call for urgent action.

[viii] Opinion on the compatibility with human rights standards of the legislation on non-governmental organisations of the Republic of Azerbaijan, adopted by the European Commission for Democracy Through Law (Venice Commission) at its 88th Plenary Session (Venice, 14-15 October 2011).

[ix] Third party intervention by the Council of Europe Commissioner for Human Rights under Article 36, paragraph 3, of the European Convention on Human Rights in the case of Rasul Jafarov v Azerbaijan, Application No. 69981/14, CommDH(2015)8,  20 March 2015. 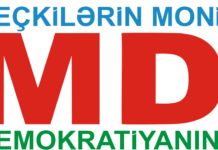 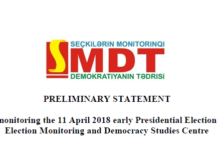 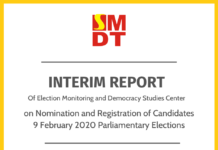