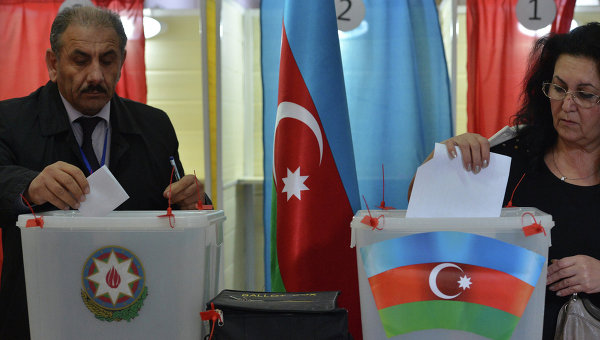 PRESS-RELEASE ON RESULTS OF THE ELECTION DAY MONITORING

Necessary conditions for observers to observe layout and opening process were created in 578 polling stations, while some observers faced obstacles in their activities. For example, overall 19 observers were denied access in Aghdash ConEC no. 90, Goranboy-Aghdam-Tartar ConEC no. 97, Gakh ConEC no. 112, Shusha-Aghdam-Khojali-Khojavand ConEC no. 124 on the groundless basis.

Election Monitoring and Democracy Studies Center conducts Statistically Based Observation (SBO) of the Election Day of the 9 October 2013 Presidential Elections in Azerbaijan reporting on layout of polling stations, processes of voting and vote tabulation with support of 794 non-partisan observers.

SBO methodology is scientific approach based on nationally representative sample allowing for accurate assessment of the legal quality of elections. The sample includes polling stations from all 125 election constituencies covering 15% of all polling stations in the country.

In the last month, EMDS held 62 trainings for 978 persons on non-partisan election observation, SBO methodology and the Election Day rules and provided them with legal and technical support for accreditation as observers.

At this very moment, 794 professionally trained and registered observers monitor the voting process in polling stations and election constituencies. It should be noted that due to scientific sample based methodology used during the observation, the results can be generalized to all polling stations

EMDS thanks all observers cooperating with the organization and election commission members creating necessary conditions in line with law for observers’ work.

Joint communication of EMDS and other NGOs to the Committee of... 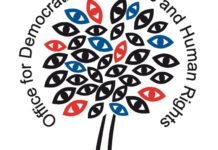