Geri POLITICAL RIGHTS Freedoms of assembly and association EMDS has conducted a comparative analysis of the laws regulating operation of... 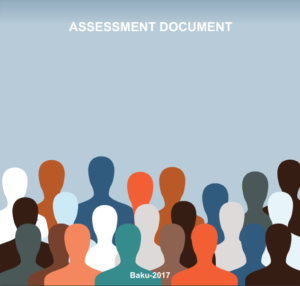 With the introduction of legal provisions, creating obstacles for the functioning of civil society organizations in Azerbaijan, to the national legislation in 2013-2015, the laws concerning Non-Governmental Organizations (NGOs) were made stricter in three aspects: (1) Registration of NGOs; (2) Funding of NGOs; (3) Sanctions against NGOs. As a result of these legal obstacles, influential foreign NGOs and donor agencies were forced to leave Azerbaijan. Most local NGOs are paralyzed. Over the past three years, along with more than 20 restrictive amendments regulating freedom of association made to the legislation, including the arrest of NGO representatives and human rights activists, more than 20 criminal offenses against the local NGOs and foreign NGO branches, high tax penalties and freezing bank accounts, banning the human rights defenders and journalists from leaving the country can be considered as a crisis for the civil society.

Election Monitoring and Democracy Studies Centre (EMDS) has conducted a comparative
research and analysis of the laws regulating operation of civil society organizations (CSOs) in Azerbaijan with the relevant laws of five post-Soviet OSCE countries. Starting from 2009, the European Union has been carrying out discussions with countries included in the Eastern Partnership (EaP) initiative – Armenia, Azerbaijan, Belarus, Georgia, Moldova and Ukraine – on improving the situation in the field of human rights and civil society, as well as, upgrading national legislations in this field.

More detailed information you can find in the attached file: 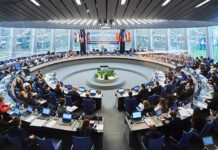 Submission of EMDS to the Committee of Ministers in Mammadli group of cases, October 2021 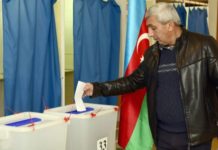