Election Monitoring and Democracy Studies Center assessed the draft law on ‘Political Parties’ put forward by the Parliament of Azerbaijan and identified a significant number of restrictive clauses in the document in the light of relevant opinion and recommendations put forward by the European Commission for Democracy through Law (Venice Commission) and Office of Democratic Institutions and Human Rights of the Organization for Security and Cooperation in Europe (OSCE ODIHR) on laws regulating political parties.

In conclusion, EMDS states that many articles proposed in the draft law ‘On Political Parties’ will create obstacles on the way of enjoyment of freedom of peaceful assembly and association and freedom of expression, as well as the right to participate in political life, stipulated in the country’s Constitution, as well as in the international documents to which the country is a party. In this regard, EMDS suggests that after the initial public hearing on the draft law, this document should be submitted to the Venice Commission to assess its compliance with the Council of Europe standards. 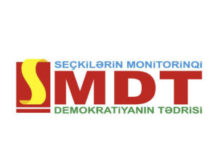 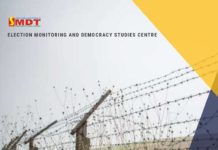 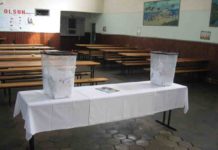 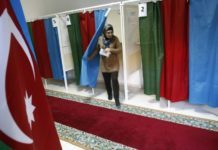